Bone-Up, Value Size, 360 Capsules, Jarrow Formulas. Jarrow Formulas, which is based in Los Angeles, California, USA, is a formulator and supplier of superior nutritional supplements. The company was founded in 1976 and incorporated in 1988. Today it markets its products in the United States, Mexico, Canada and throughout the world.

Jarrow Formulas' goal is to promote optimal health with high quality, effective, affordable and “cutting edge” formulations, which are based on sound scientific research data. The company's professional staff is actively involved in clinical studies and in working with researchers from universities, institutes and other academic environments around the world.. Click Buy Now below to get Bone-Up, Value Size, 360 Capsules, Jarrow Formulas. 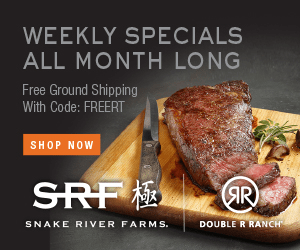